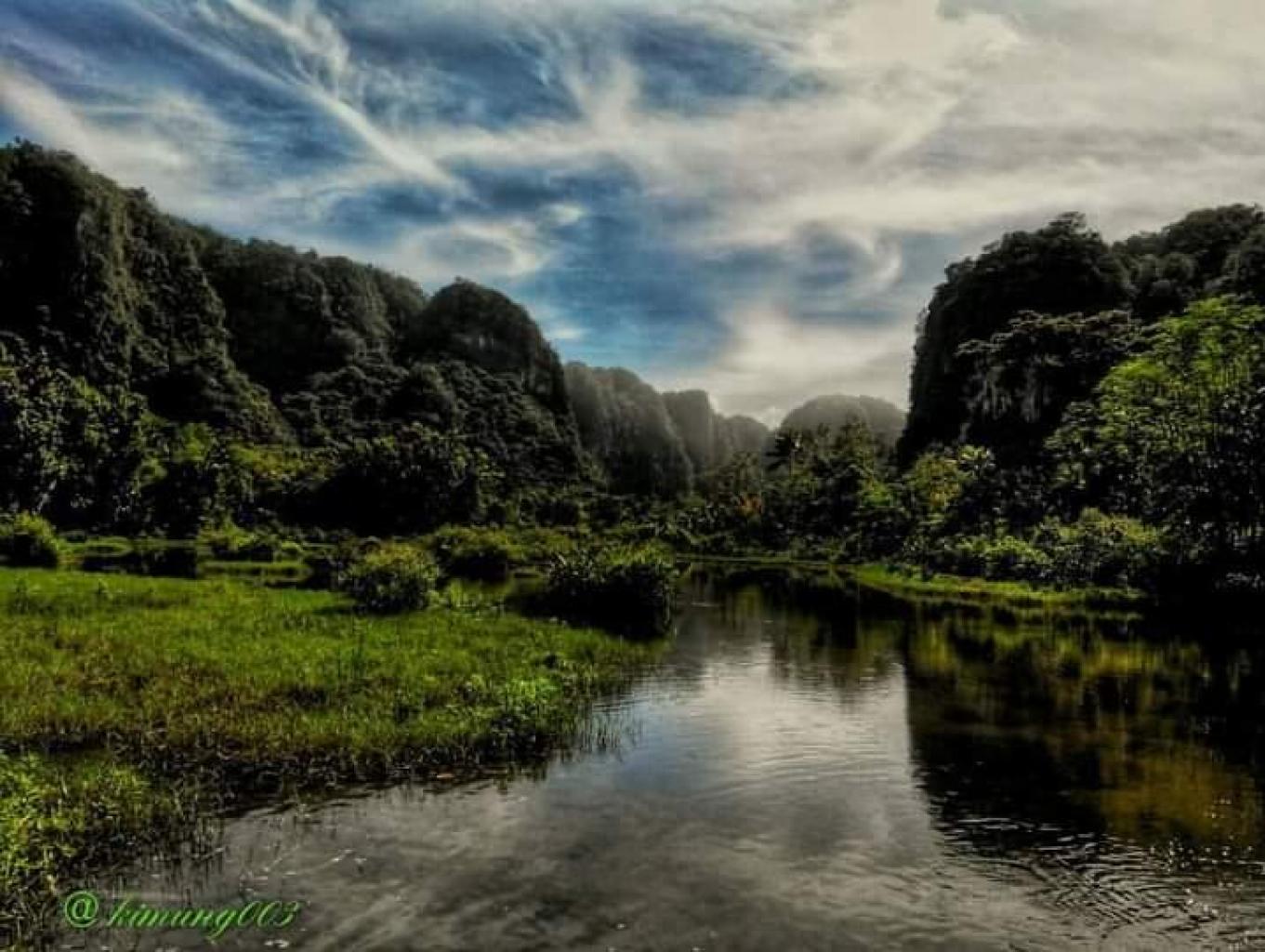 BERUA VILLAGE Thousands of years ago berua village was a big lake in the middle of the kasrt hills, which is formed because the removal of land proscess during thousands of years ago due to landshift and lifted to the surface . the proofs processes now be able seen the walls cracked, karst hills which is height of the hillsides that was formed some huge stones amonts the river as a gateway of berua village . BERUA VILLAGE means a new village because administratively this village is the youngest village that exist in this region with all the local wisdoms and cultures that still awake until now. Berua village is the icon of Rammang-rammang 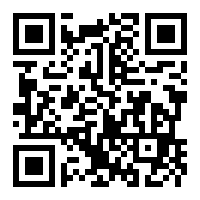